The way that the graduate studies at USP are currently organized is a recent development. The new standards for the graduate programs were drawn up in 1969 in keeping with the University Reform promulgated at that time by the federal government. The reform stipulated that the graduate courses should to be an integral part of the university structure and organized in activities – disciplines, research, the writing of a dissertation or thesis – to be fulfilled by the candidates for a Master’s or PhD.

Before these standards were established, college-level institutions in Brazil had followed the French standards, privileging the academic title of doctor. In the professional schools, during the 19th century and first decades of the 20th century, this title was related to the writing of a thesis. In the colleges of medicine, the so-called inaugural thesis was written and defended by the candidate for obtaining the degree of doctor of medicine. A thesis was also presented by the candidates for a professorship. There are also records of theses defended at the Law School at São Francisco Square and at the School of Engineering of Rio de Janeiro, for obtaining the title of doctor, independently from a teaching career.

It was in this context that the São Paulo state government issued the decree 6283 of January 25, 1934, creating the Universidade de São Paulo [USP]. USP was created in accordance with federal standards as a teaching and research institution, which besides including the traditional professional schools (medicine, engineering, dentistry, pharmacy and agronomy), also had a College of Philosophy, Sciences and Letters, conceived as a center of what were then called the “disinterested sciences” and as a training center for professors and researchers.

In its article 12, the decree established the first standards for the doctorate degree at the new university. These standards applied particularly to the College of Philosophy and stipulated that the degree candidate was “obligated to take a two-year course and internship in seminars or laboratories, after which he would receive the degree of doctor, if approved in the defense of an original work of research or high culture.” Besides the doctorate, the decree established the possibility of taking specialization or continuing-education courses, in specific fields. Its article 39 also stated that the full professors would be in charge of organizing and implementing the normal courses, along with “carrying out, fostering and guiding scientific research, investigations and monographs.” In the following years the doctorate began to be mandatory for the young assistants who worked at the college.

The other units of USP were given standards for the doctorate in the university charter (Decree 6533 of July 4, 1934), whose article 129 established that, besides their undergraduate diplomas, the various institutes could confer doctor’s degrees. The decree stipulated that the candidate must present a thesis of his own authorship, defended as “a work of real value about a subject of a technical or purely scientific nature.”

The first doctorates at USP were defended at the College of Philosophy, Sciences and Letters. In 1942, 14 doctoral theses were defended there, and 66 had been defended by 1949, in the areas of philosophy, human and natural sciences and letters. At that point young researchers began to obtain doctorates, and many of them went on to develop academic careers at the university. In the 1950s, and especially from the 1960s onward, the doctorate became widespread in the various units of USP, which was recognized nationally for the high academic credentials of its faculty.

In the 1960s, however, there was also a significant increase in the number of master’s degrees conferred by USP, which was an indication of the growing influence of North American concepts on college-level teaching in Brazil.

From the “old regime” to the new graduate system

In 1969, in accordance with the principles of the University Reform set forth by the federal government, USP underwent structural changes – the current colleges and institutes organized in departments date from that time – and also had to adapt to the new standards for graduate degrees.

With these standards, the Ministry of Education and Culture (MEC) aimed to standardize the courses offered by Brazilian universities, making them an integral part of the university structure. The new regulations for graduate degrees were established by opinion 77/69 of the Federal Education Council (CFE) and followed the North American model. Considering that the graduate level was fundamental for the training of both college-level professors and scientific researchers, the standards established by the CFE focused in more detail on the courses referred to in Brazil as stricto sensu, i.e., of a more academic nature and aimed at the training of masters and doctors. The opinion stipulated that the graduate programs would be responsible for the organization of the activities – disciplines, seminars, research, the writing of a dissertation or thesis – to be fulfilled by the students. In accordance with the rules of the University Reform (Federal Law 5540 of November 28, 1968), which did away with the professor’s chair, the opinion held that the professors serving as advisors of graduate candidates must have at least a PhD degree. Finally, it stated that in order to be validated by the MEC, all of the graduate-level courses of Brazilian universities needed to be accredited by the CFE.

At USP, the graduate program’s new organization scheme was given by regulation GR 885 (25/8/69) which, besides stating that the graduate program at the university would be divided into the two levels of master’s and PhD, also established the minimum time of one year for completing the master’s and two years for the PhD. It also established that the graduate programs would be responsible for offering advanced courses in the area of concentration chosen by the candidate, who must complete a minimum of 1,440 hours of programmed activities (or 120 units of credit) for the master’s degree and 2,880 hours of programs and activities (or 240 units of credit) for the PhD. The standards for the master’s dissertation were more flexible, but the regulation stipulated that “the doctoral candidate must mandatorily write a thesis based on an original investigation.”

The regulation also created an agency that would become responsible for managing the programs: the Central Graduate Coordination (CCP), made up of seven members appointed by the university’s president. It furthermore stipulated that each unit would have graduate commissions in charge of the institutional programs. In 1971, the new regulation from the Office of the President (GR 1538) created the Graduate Chamber (CPGr) which substituted the Central Graduate Coordination in the management of the graduate program. The Graduate Chamber was a member of the Council of Teaching, Research and Community Extension Services (CEPE), which elected the chamber’s seven members.

From 1971 until today, the most significant change in the organization of USP’s directorship took place in the 1980s, during the process of the nation’s redemocratization and the implantation of the new Brazilian Constitution. The statute of 1988 (resolution 3461 of October 7) determined that USP’s organization would include the following central agencies: the University Board, 4 central boards (the Undergraduate Board, the Graduate Board, the Research Board, and the University Extension and Culture Board), the Office of the President, 4 provost offices (for Research, Undergraduate Studies, Graduate Studies, and University Extension and Culture, respectively), as well as an Advising Board.

The hallmark of the new reform was the democratization of the administrative agencies. The Graduate Board now consisted of representatives of each unit of USP, renewable every two years and distributed in three chambers: Evaluation, Curricular and Standards and Resources, respectively. The statute also established that the provost for the Graduate Program would act as chairman of the board. In 1988, the Graduate Board thus consisted of representatives of the 33 units then existing at USP: 23 from São Paulo, 1 from Bauru, 1 from Piracicaba, 5 from Ribeirão Preto and 3 from São Carlos.

Finally, it should be remembered that, in 1969, after the implantation of the new Graduate Program at USP, the existing courses needed to be adapted to the federal standards in order to be accredited by the CFE. The large number of courses adjusted in 1970 and 1971 – 101 at the master’s level and 66 at the doctorate level – is an indication of how many professors USP already had at that time, trained by the old system.

In recent years, mainly from the 1980s onward, the numbers of programs and students in USP’s graduate programs have been growing at an ever-increasing rate. Throughout this process, the university has maintained its leadership in the training of students at the master’s and PhD level in Brazil, in 2011 reaching the mark of having conferred 100,000 master’s and doctorate degrees since its creation, in 1934. 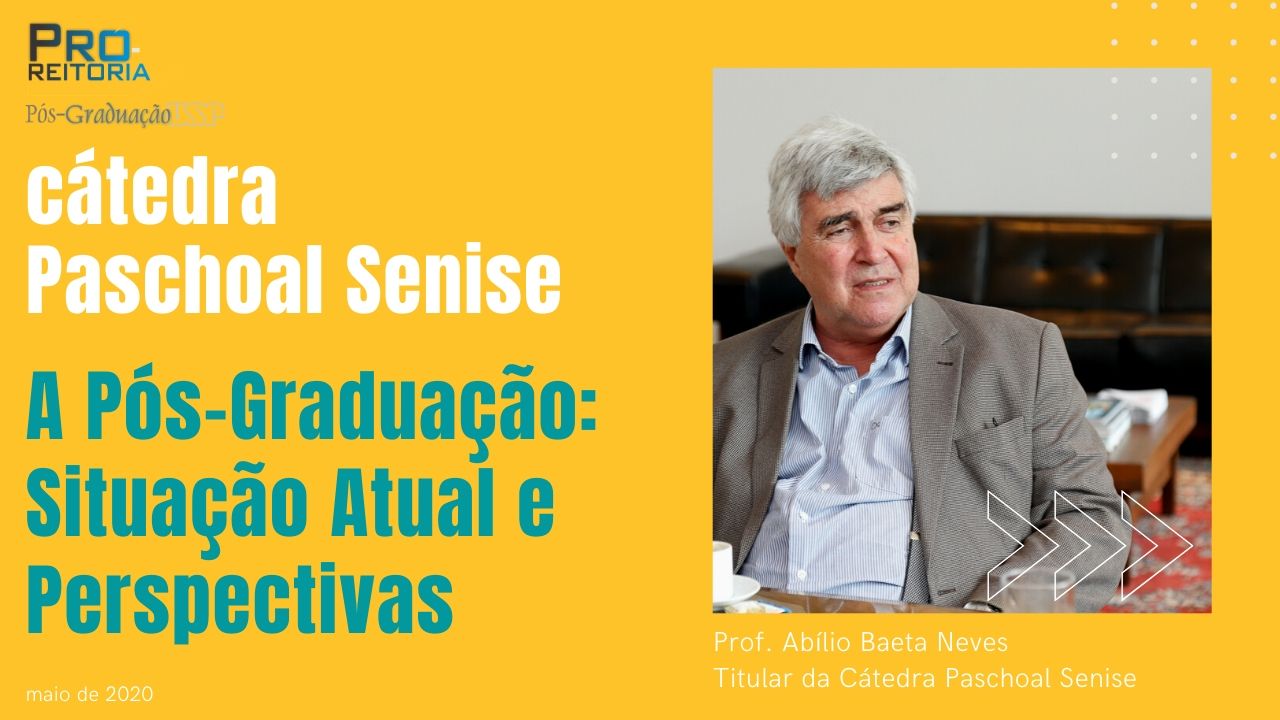 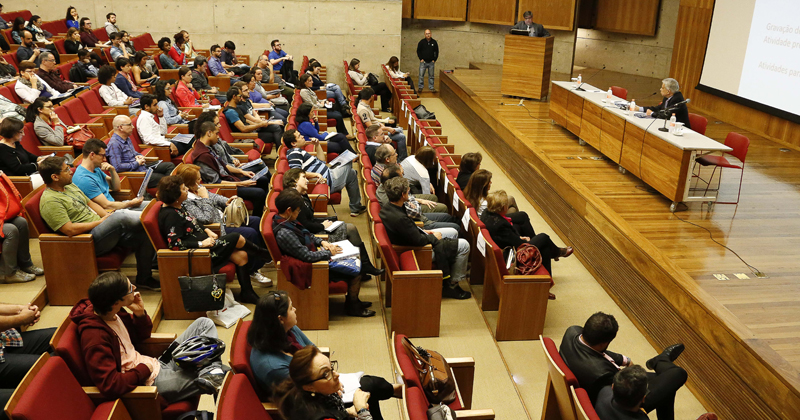 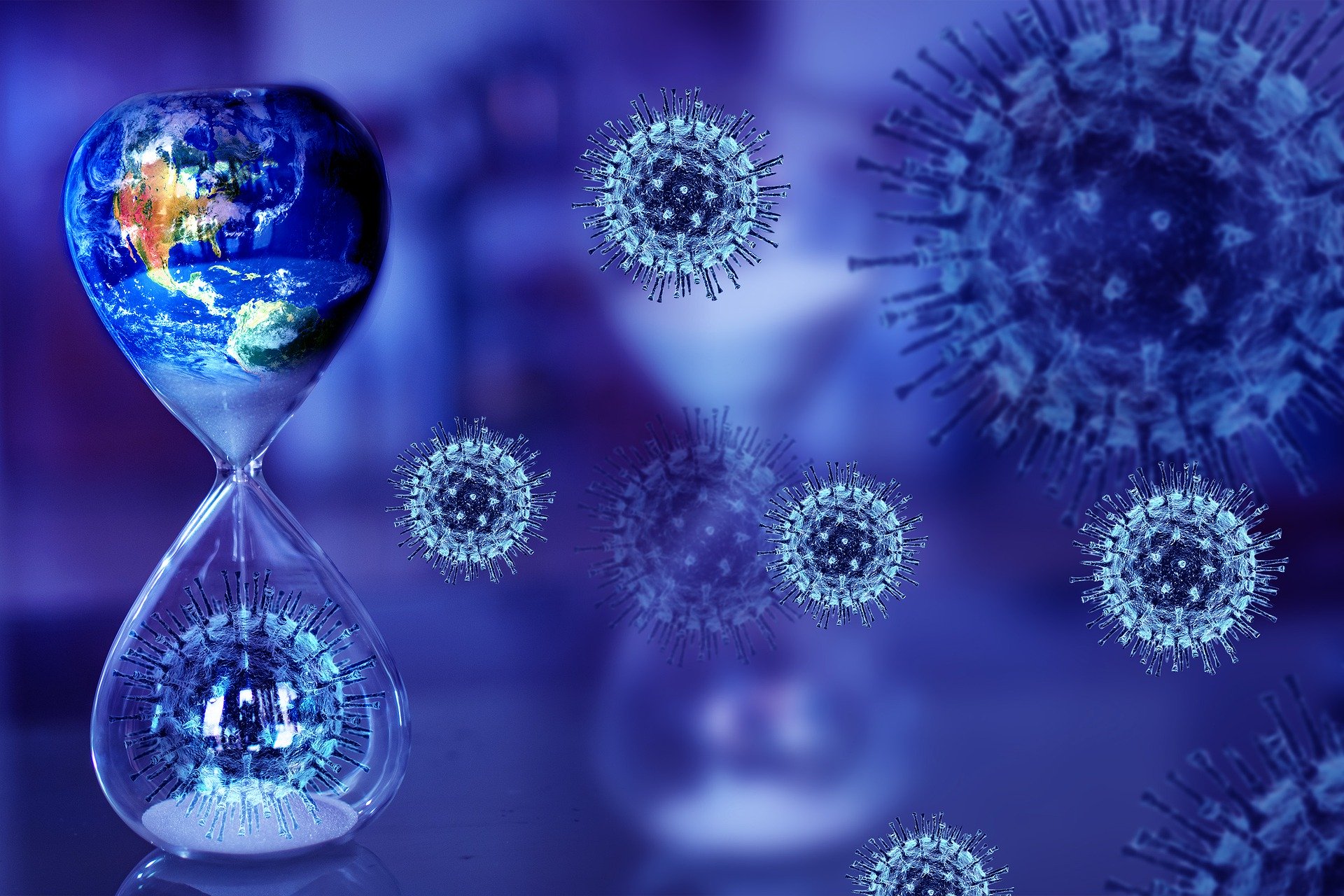 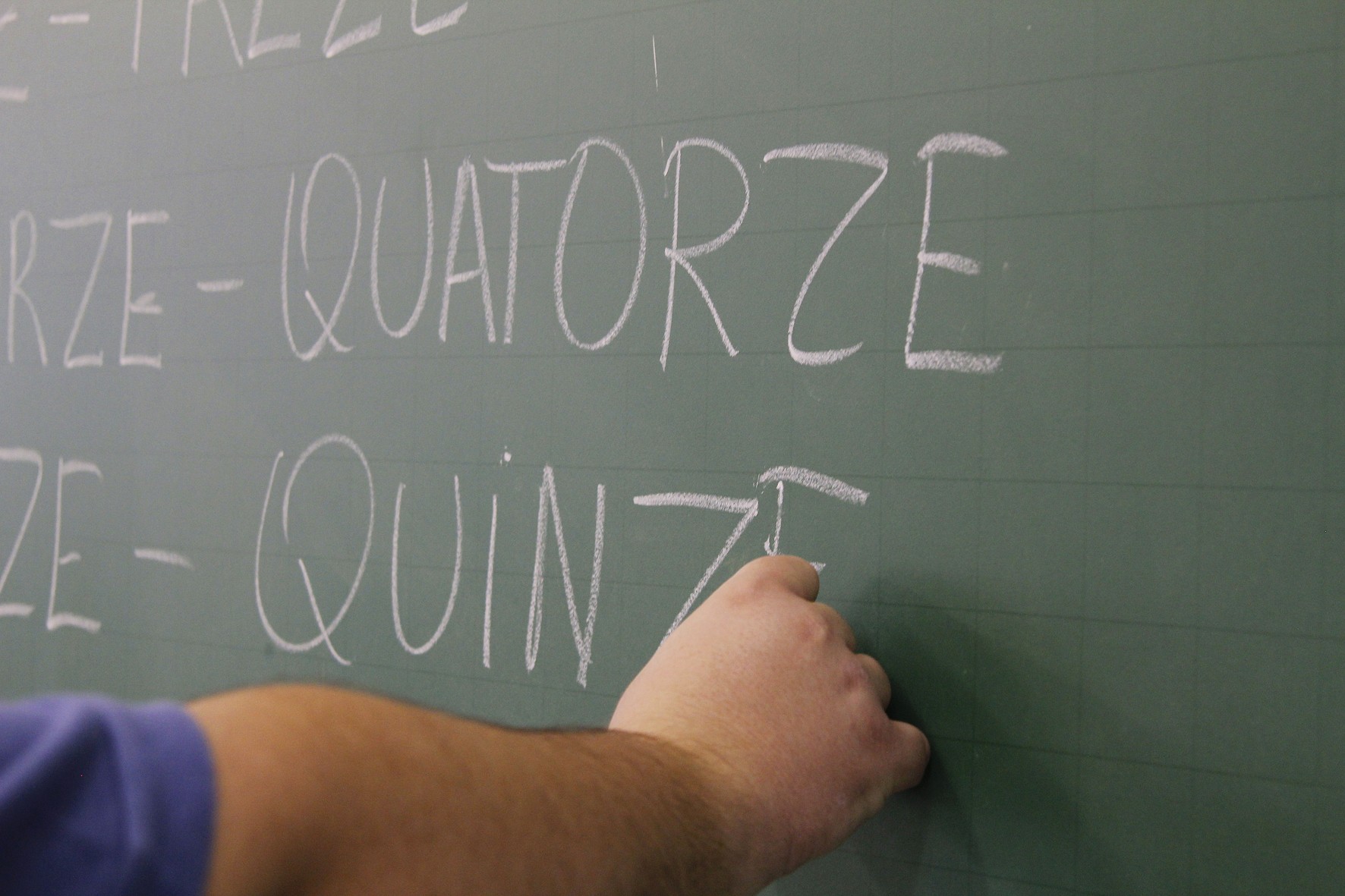